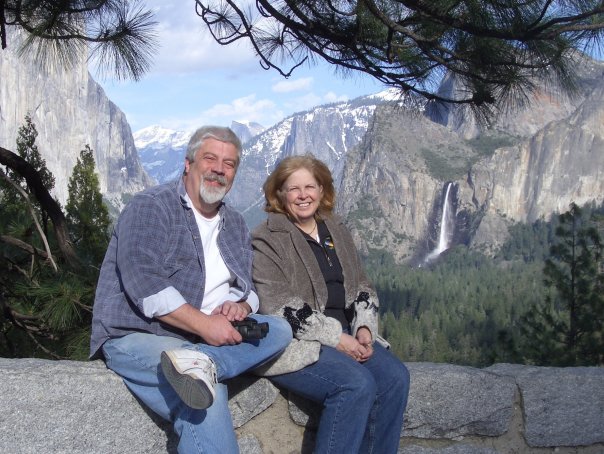 Israel Wayne: In what year did you begin homeschooling, and what was your initial reason to start home educating? 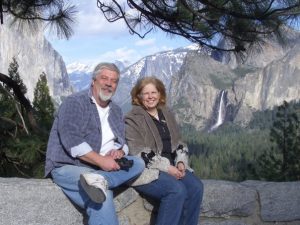 Steve & Jane Lambert: We began in December, 1981 after realizing that our influence over our 1st grade daughter was rapidly being overcome by the influence of her peers. We had a sense that we wanted to help her shape her worldview rather than leaving that up to other children to inform her understanding of the world.

Israel Wayne: What obstacles did you face in attempting to homeschool (resistance by family, legal threats, lack of access to resources, social stigmas, etc.)?

Steve & Jane Lambert: We were turned in to DFS for “educational neglect” by a well-meaning relative who felt certain they were doing us a favor by helping us come to our senses. We hired an attorney and eventually after meeting with the superintendent of the local school district were given a green light to continue our homeschooling journey without interference.

Israel Wayne: In what ways were/are you involved in serving the homeschooling community?

Steve & Jane Lambert: We helped other families in the 1980’s make the transition and then wrote and published “Five in a Row” in 1994. That curriculum has now been used by more than 100,000 families in the United States and more than 60 foreign countries in the past 21+ years. Each year we travel and speak to 1000’s of homeschoolers throughout North America at conventions and other homeschool events.

Israel Wayne: What do you wish had known when you first started homeschooling? What would you do differently?

Steve & Jane Lambert: I wish we had understood the difference between “Homeschooling” and “school at home.” We struggled the first year or two trying to replicate a classroom experience at home, failing to realize that what we were being called to was something entirely different…something living and organic. We also failed to understand how incredibly effective and efficient tutorial education was compared to classroom education.

Israel Wayne: What trends have you seen in homeschooling today that concern you?

Steve & Jane Lambert: The two most troubling trends have been the patriarchy movement–which thankfully is losing it’s influence over the homeschooling community following the moral failure of several of the leaders and the ever-increasing demands placed on homeschoolers by OTHER homeschoolers. We have become a movement of “shoulds” and “oughts” and it’s crushing the life and spontaneity and joy out of too many young homeschoolers today.

Israel Wayne: What advice would you give to young families who are just starting out of the homeschooling journey?

Steve & Jane Lambert: Trust the concept. Trust the efficacy of tutorial education. Enjoy the journey. There’s no prize for finishing first. You can do FAR more harm by doing too much too soon, than by not doing enough–especially with early learners. Read, read and then read some more with your children. When in doubt- read!

Israel Wayne: Please tell us what life is like for you today, and give us an update on your family.

Steve & Jane Lambert: Our children are now between 35 and 40 and they are successfully homeschooling all 6 of our grandchildren ages 8 thru 16. We continue to travel and speak about homeschooling each year and are enjoying being “Semi-retired” if there is such a thing! LOL!

Steve & Jane Lambert: Every choice you make in life (including homeschool-related decisions) is motivated either by faith or by fear. Fear-driven choices always bear bitter fruit. Don’t homeschool or choose a curriculum because of fear! Make every choice based on faith- and then TRUST the God who has called you to homeschooling. He is MORE than sufficient to make you successful!!