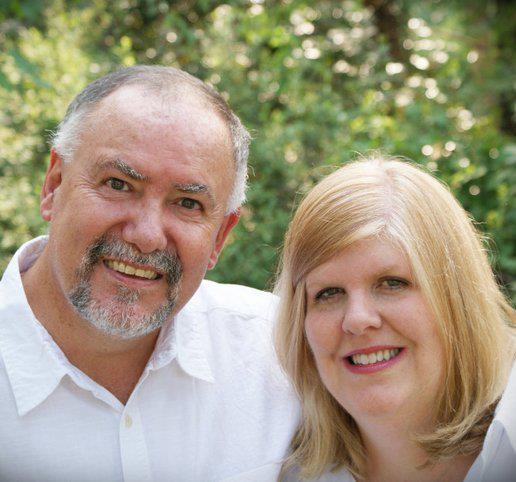 Israel Wayne: In what year did you begin homeschooling, and what was your initial reason to start home educating?

Michael Boutot: My wife and I began homeschooling as a “test” in 1987.  We are now in our 28th year with an anticipated 5 more years to go since our youngest of 12 is now 13 years old.

Israel Wayne: What obstacles did you face in attempting to homeschool (resistance by family, legal threats, lack of access to resources, social stigmas, etc.)?

Michael Boutot: This is an interesting question namely due to our family backgrounds.  My wife’s family is mostly saved whereas mine is mostly lost.  I would say initially that most of the “obstacles” came from saved family members and folks within our church.  We were fortunate to have never faced any legal threats, however, we always kept HSLDA close by our side so to speak, thus that gave comfort and peace of mind.  I pastored a church in the early 90’s and our family size (oddly enough we had just announce the arrival of our fifth child, long before having our 12th ) and homeschooling and our family size led us to feel forced to resign from the pastorate of that small church.  But God had more exciting things in store as I would in time get involved with Christian Home Educators of Ohio (CHEO) and would subsequently become their Chairman and in time their employed Executive Director.

Israel Wayne: In what ways were/are you involved in serving the homeschooling community?

Michael Boutot: We began serving as Regional Representative for Christian Home Educators of Ohio (CHEO) in 1992.  By 1993 I would become their Chairman of the Board and then in 1996 would become their Executive Director.   I served as part of the national leadership as part of the National Christian Home Educators leadership team while serving CHEO.

Israel Wayne: What do you wish had known when you first started homeschooling? What would you do differently?

Michael Boutot: I think for us personally we would have liked to have known more of the realities of the struggles.  We were part of an organization (other than CHEO) that seemed to portray that the ideal homeschool family had no struggles.  As far as what we would have done differently, we would have tried to avoid the association with certain groups that seemed to portray themselves as the end-all answer to homeschooling.  There was a season wherein we became too focused on a particular leader and “method” of homeschooling and lost sight of God’s plan and purpose for our life.  Fortunately we caught that in short time.

Michael Boutot: Homeschooling has become much more broad than just “Christian home schooling”, and I believe there needs to be a clearer delineation as to motivation.  While I have personal issues with the public school system, my (our) primary motivation was and continues to be that this to us is a Biblical principle and priority.  What I mean by that is that we are not homeschooling because the public school system is bad, we are primarily homeschooling because of biblical conviction and the role of the family and my role as a father.

Israel Wayne: What advice would you give to young families who are just starting out of the homeschooling journey?

Michael Boutot: The #1 advice I would give would be to stay the course and know your motivation.  Beyond that, I would strongly encourage folks to plug into support groups and churches that would encourage you in your homeschool adventure.  Don’t try to be an island.

Israel Wayne: Please tell us what life is like for you today, and give us an update on your family.

Michael Boutot: For us life is awesome.  One year ago I took a position with Ken Ham and Answers in Genesis.  What is unique there is that when I was the leader at CHEO, the very first speaker I ever invited to speak at our annual conference was Ken Ham.  I would in time invite him three other years and establish a relationship with the ministry of Answers in Genesis and now I serve as their Director of Human Resources.  Our family has grown to twelve and we have homeschooled nine of the twelve all the way through high-school.  We still have two at home we continue to homeschool and lost one son 13 years ago at the age of 2 years old.  Four of our children are married and two sets have children and both sets are also homeschooling.  We currently have seven grandchild and one on the way.  Our oldest married son and his wife are expecting their fourth child and he serves as a pastor in Louisville and just completed his doctorate studies at Southern Seminary.

Michael Boutot: In 1994, while I was the leader of Christian Home Educators of Ohio, I was sued, as was CHEO and many other homeschool organizations and leaders.  It was a very challenging time in our life as well as for the homeschool community.  I purposely stayed silent on the issue other than attending legal depositions.  I have no problem stating with a very clear conscious and before a holy God that my actions and the actions of CHEO were Biblical, above board and legal.  We chose purposefully not to respond publicly to issues and allow God to be our defender.  That led many to accuse us/me of fault due to silence and that simply is unfair and untrue.  But God will one day stand as the ultimate judge of all!   I am thankful to God that He did not allow that or years later the death of our son Adrien to dampen our faith and desire to do His will.